After food hunting on the first day was not really successful, really hope that the second day would be better. Woke up early just for the breakfast! But it didn't turn out to be really good. Everything looked good, fantastic but they still lack of some taste. Perhaps my taste bud was a bit weird that time. Anyway, at least we have tried Miri famous food. 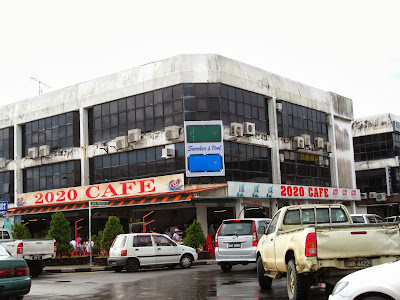 2020 Cafe, hidden in some housing area 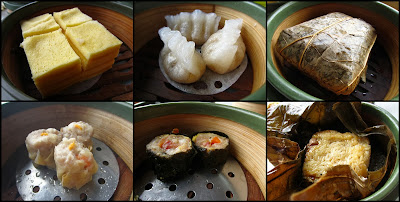 Some of the dimsum were ordered, not really bad but still lacking of something.. And the price was cheap! Worth to have a try... 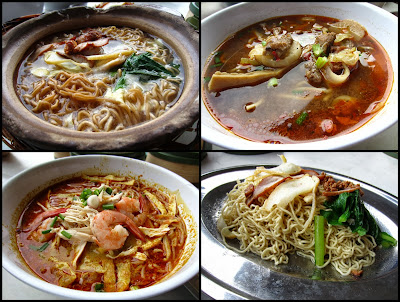 Clockwise (from left-hand corner): Claypot noodles, beef noodles, dry noodles and laksa. The best was still the beef noodles. Tasted something like those Korean instant noodles but this was freshly cooked, laksa tasted flat! 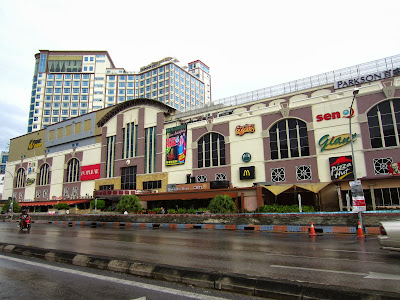 
Just too bad that our first mission of the day failed but luckily the taiwanese shop right beside the hotel was great! Ranging from fresh soya milk to crispy puffs and you tiao with salad! Yummy, too hard to describe! 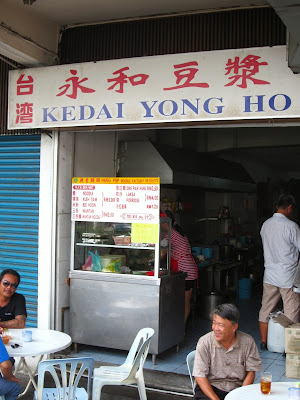 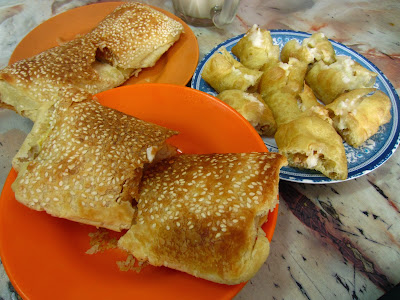 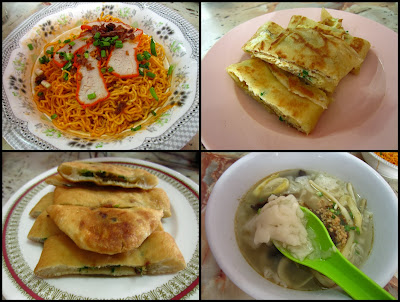 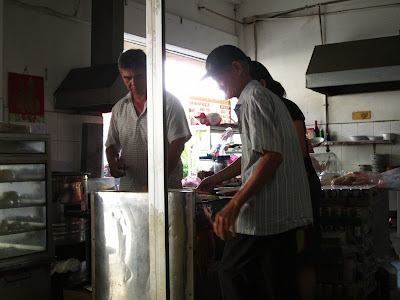 He was just baking the crispy puff! Fresh...

Time for some walk-about around Miri town! It's a very small town, not congested with people. People around were friendly. Saw buses moving around, so I guess the bus transportation should be ok. 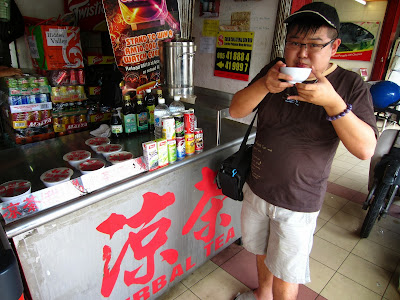 Ok, my boss was a bit resist to the taste of the herbal medicine. Too bitter! But at least he managed to finish the whole bowl by himself 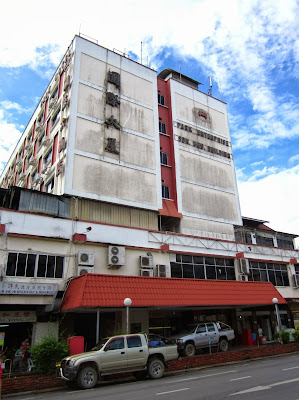 Oya, almost left this out! Park Enterprise was the place where we spent a night. The hotel rate wasn't that expensive and the environment was so clean! Just that the fridge was a bit old, almost non-functional 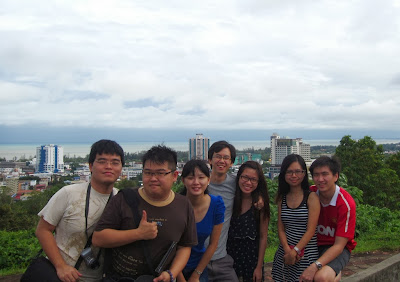 The one and only group picture at Canada Hill from Miri. The highest point in Miri, Sarawak 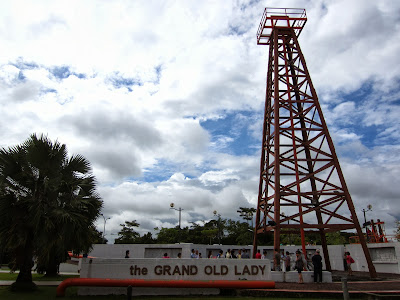 Grand Old Lady, just side by side with the Petroleum Museum 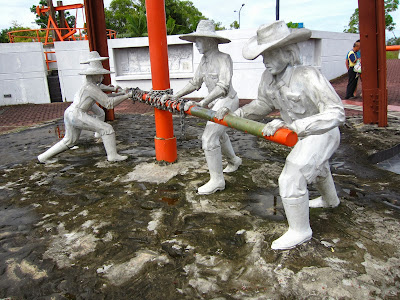 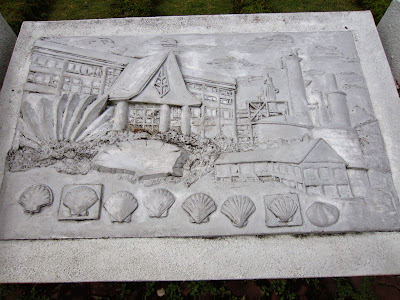 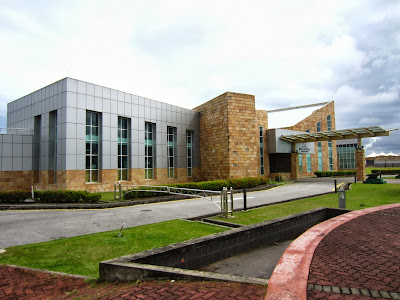 Beautiful and nice place to hang out, Petroleum Museum. And it was closed, make sure to check their opening hours... 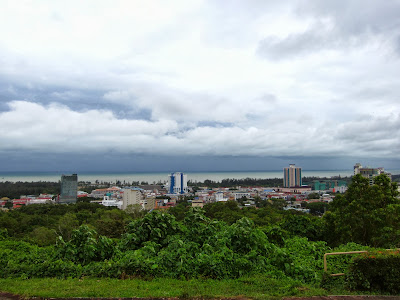 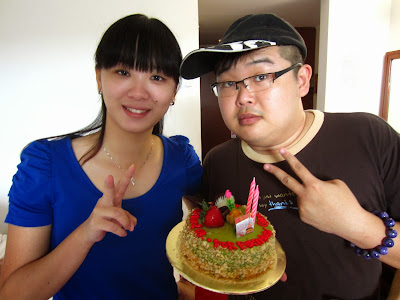 B'day for Keat Yee and fare well for Kar Loon 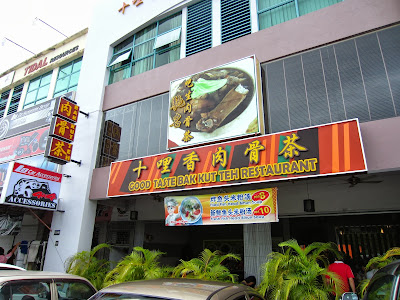 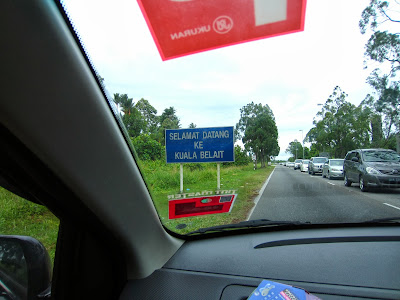 Okie, we left Miri at noon and we managed to reach Brunei in the evening!